OPIUM CLUB is one of the biggest electronic music venues and clubs located in Vilnius, Lithuania. During our research we learnt that OPIUM CLUB isn’t just a club. It’s a movement, a mindset.

After a decade of boisterous events, Opium, the preeminent club in Vilnius, was slowly losing its image as the forerunner in the local electronic music movement. Our goal was to rekindle the spark between the members of the club’s community by introducing an easily recognizable, yet fluid identity to its audience.

During our brand analysis we realised that with no brand hierarchy set in place, the club’s representation became less visible over time. Main problem being that most of its weekly events had an identity of their own, whilst some of them even became known as the club itself. The goal quickly became to create a balanced visual language — one that would clearly accommodate the Opium Club brand, and at the same time give each event the flexibility to position itself differently. Using only typography, we created a new alphabet for Opium, which equips each event with a symbol, possessing a unique character and attitude. It serves as a go-to design template, making the identity process more seamless for the event organisers and the overall brand communication more effective.

Working on this idea we defined one key element of this cult – language. Using only typography we created a new alphabet for Opium community. One letter defines the name of an event. For example, A stands for “ALL NIGHT LONG”. Every symbol has an unique character and attitude that reflects the spirit of the event. We designed a visual language that embodies the bold, confident and loud spirit of the brand. The new identity gives Opium visual tools to grow beyond a dance party and into a cultural movement. 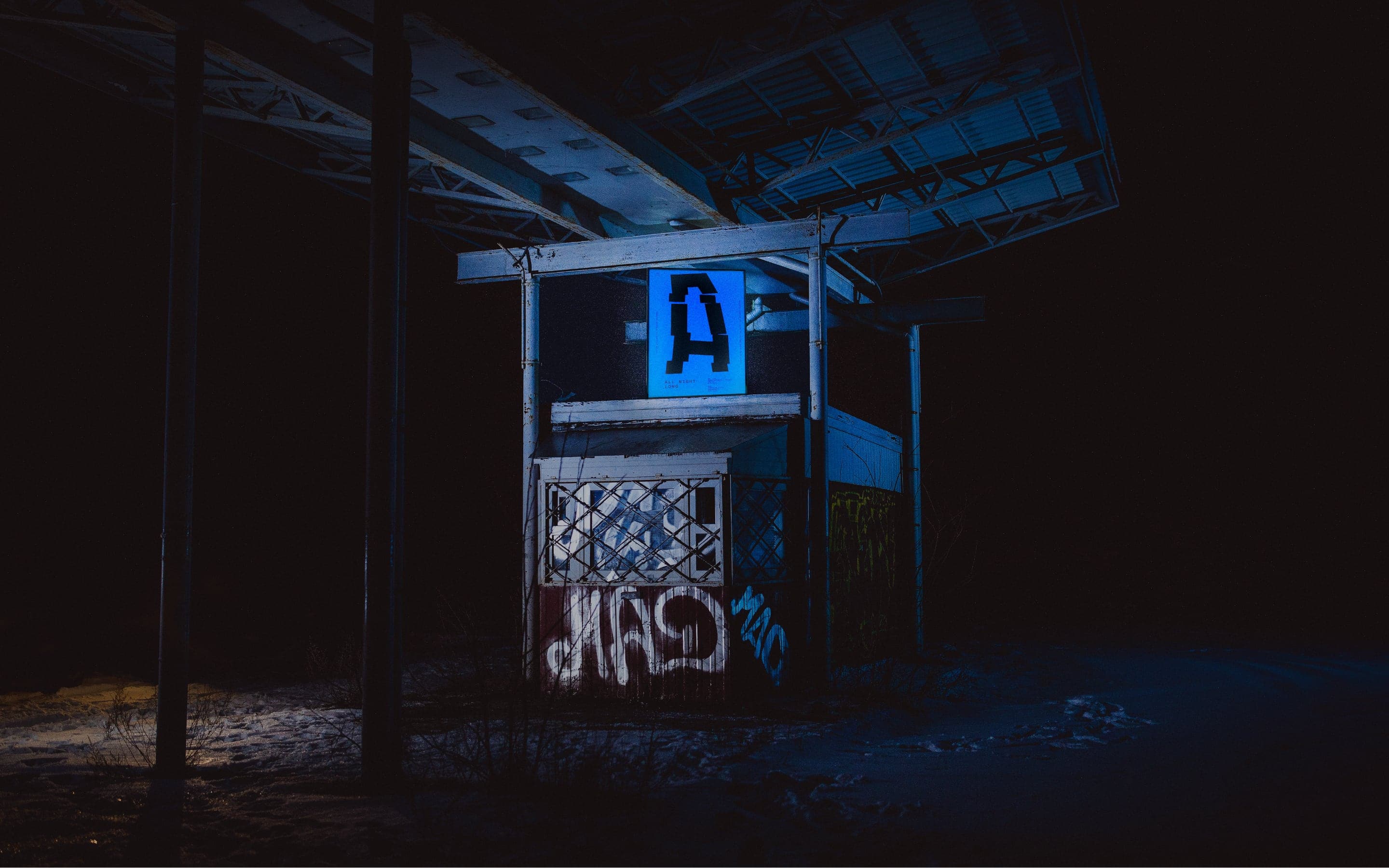 Beyond a dance party

We designed a visual language that embodies the bold, confident and loud spirit of the brand. The new identity gives Opium visual tools to grow beyond a dance party and into a cultural movement.

“ The vibrant new identity for Opium Club not only attracts young club goers, but it also brings the community together with a common language. ” 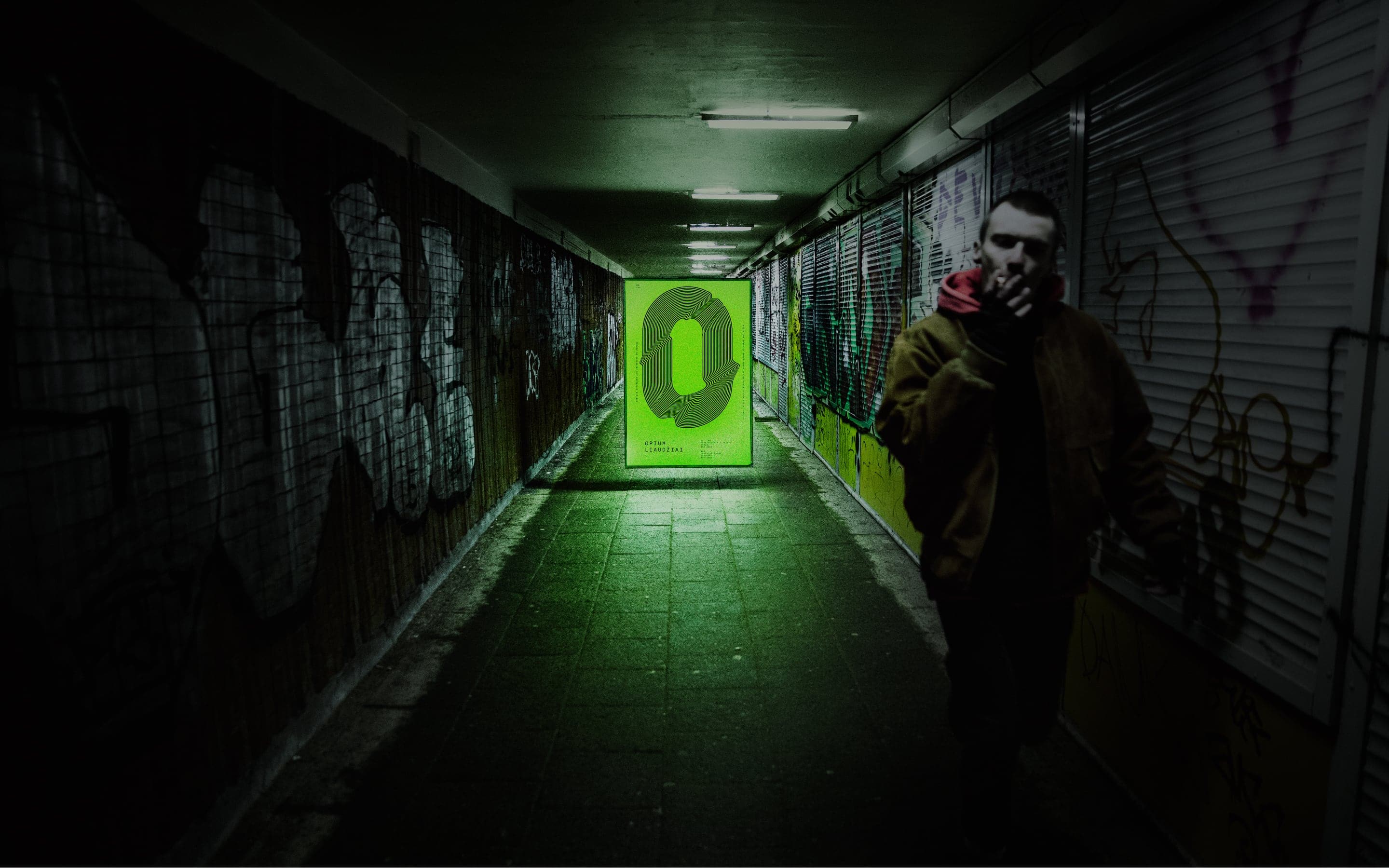 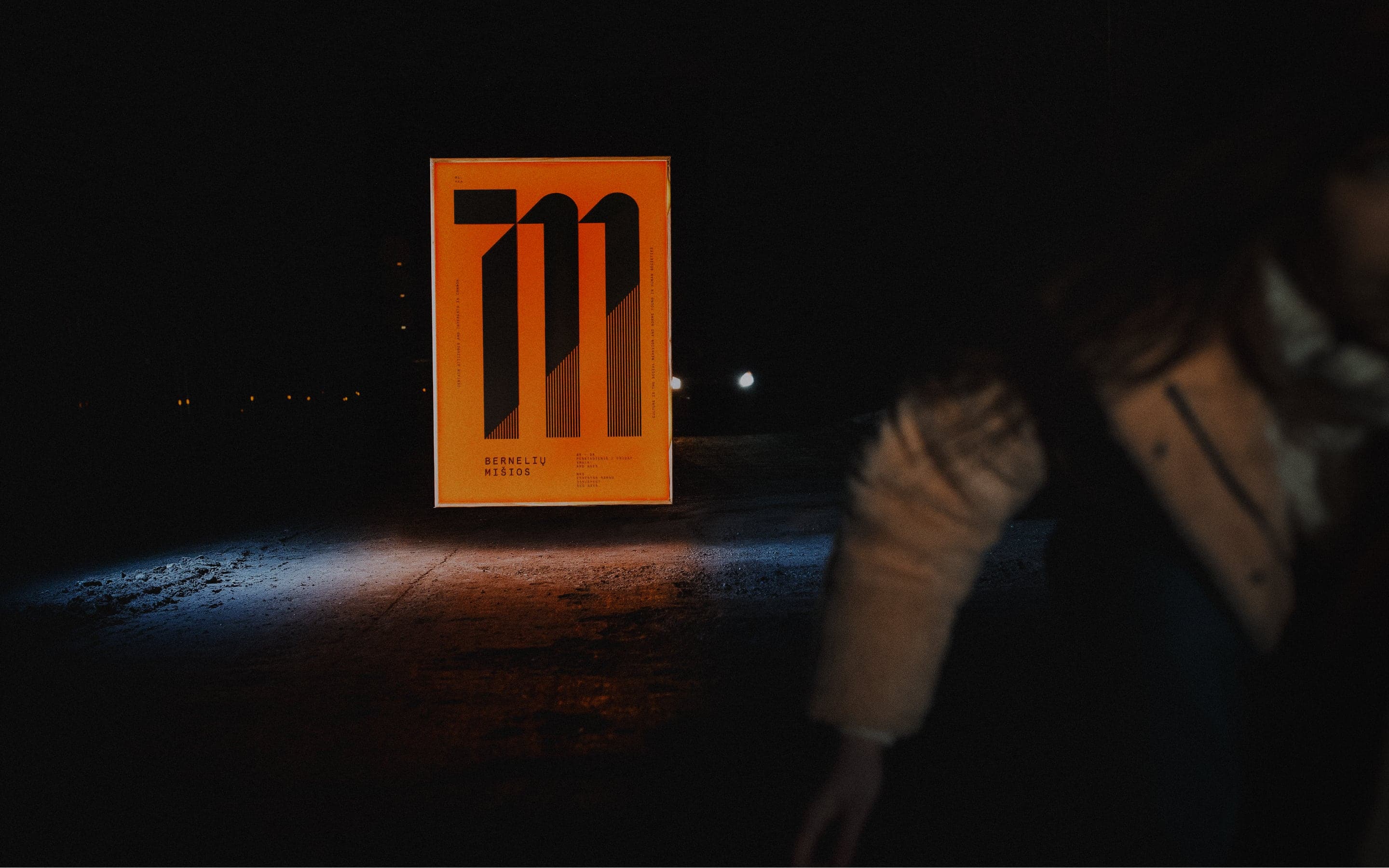 Exploring the 6th Sense Through an Accessory Line
view next